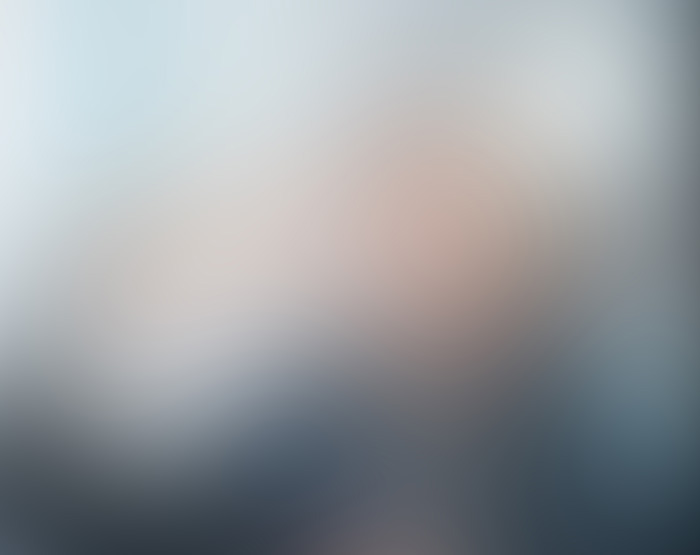 After performing the final scene

I’ve been meaning to try acting for a really long time, since college in fact. Back then I never managed to get started and it just became one of those bucket list items. While I was preparing for my recent conference talk (April), my co-worker (and co-speaker) Drew suggested that an acting class might really help with public speaking. I love speaking, so when a few days later my friend Vijay asked me if I’d like to try something new, I knew what it would be. He helped find me a beginner acting class at the Berkeley Repertory Theater, and the moment I got back from my conference, I signed up.

Just did my first acting class and it might be the most fun thing I've done in a while.

This was a short course – seven 2.5 hour sessions, one every Saturday, taught by Bobby August and focused mostly on theater. I finished the last one a month ago. The overall experience has been nothing short of transformative for me. I not only loved how much fun it was, but it also helped me get over at least a little bit of the inhibition that held me back in day to day life. I feel like a new person in some ways – more confident and more comfortable with saying or doing things that I would otherwise hold back from in the past. Most importantly, this was one of the first things I’ve pursued after a while, since my depression and personal issues had taken up most of my attention in the recent past. An added bonus was that I got to meet a bunch of interesting diverse people coming from different backgrounds, something I rarely have the privilege of doing as part of my tech job (and wider tech circles).

Most classes started with a warm-up that included physical and vocal exercises (tongue twisters, Hamlet monologues). We would also play some improv-style games that would require us to react fast and instinctively. We did several short exercises focusing on skills like stage movement, eye contact, reading scripts, expressing different emotions, and rehearsals. It was surprising how physically demanding this class was.

In addition, we did a midterm and a final scene. The midterm scene was a single page script that we had to both direct and perform. We did a decent job I suppose, but what we came up with also feels somewhat silly now (I’m not surprised).

The final performance was a lot more rewarding and intense for me. My partner Katherine and I did a scene from the play Proof by David Auburn. We put a lot of work and time into it. I was pleased with our final performance and I knew I wanted an opportunity to do it again.

When it comes to acting itself, there were several insights I took away from this class.

These are just some of the things I learned distilled into text. Of course, I have a long way to go and some of these insights might change with time. This acting class exposed me to the theater world, pushing me to seek out and appreciate all the cool performances happening around me. In the last few months, I’ve watched several good productions. I’ve also realized that performance arts in general allow me to express myself in a way that I just haven’t been able to in regular life.

There’s one thing I can say conclusively – I love being in front of an audience. But it’s not just the end product, I love everything that goes into the preparation leading up to it. At the expense of sounding cheesy, this is one of the rare times that I’ve felt so strongly motivated and interested in something, and I believe that has a lot of intrinsic value.

For the rest of this year, my personal goal is to explore as many opportunities as I can. I started last week, with an exciting class called “Actor/Poet/Clown” that is described as

Character creation from head to toe…and everything in between.

Stretch your theatrical muscle, broaden your performance technique, and challenge your inner poet with award-winning actor, published poet, and Cirque du Soleil clown Ron Campbell. Whether you’re developing your stand-up act, expanding your storytelling skills, or creating your one-person version of War and Peace, you’re going to have to play characters. That character may just be a clearer, more heightened version of yourself, or it may be a cast of thousands. Learn the techniques that will help you (and the myriad characters that live inside you) tell your story. Through gently guided acting exercises inspired by the work of Stanislavski, Mikhail Chekhov, Philippe Gaulier, and others and utilizing texts from poets like Pablo Neruda, Boris Vian, and Mary Oliver students will write, create, and perform their own show to be presented on the final night. Don’t miss this chance to get inspired and be inspiring! Paper, pencil, and spirit of adventure required. Characters welcome!

This is going to be a very different experience and so far seems to be the perfect place where I can freely express many of the characters I have in my head. I also started an intermediate level theater class last week, so the rest of the summer is going to be busy. Both these classes will have rehearsed performances at the end, and I want to do my best. The Actor/Poet/Clown performance will be open to public too, so I’m a little nervous.

We’ll see if some amateur theater groups are hiring in the Fall.